What is Laser Cutting and Uses? 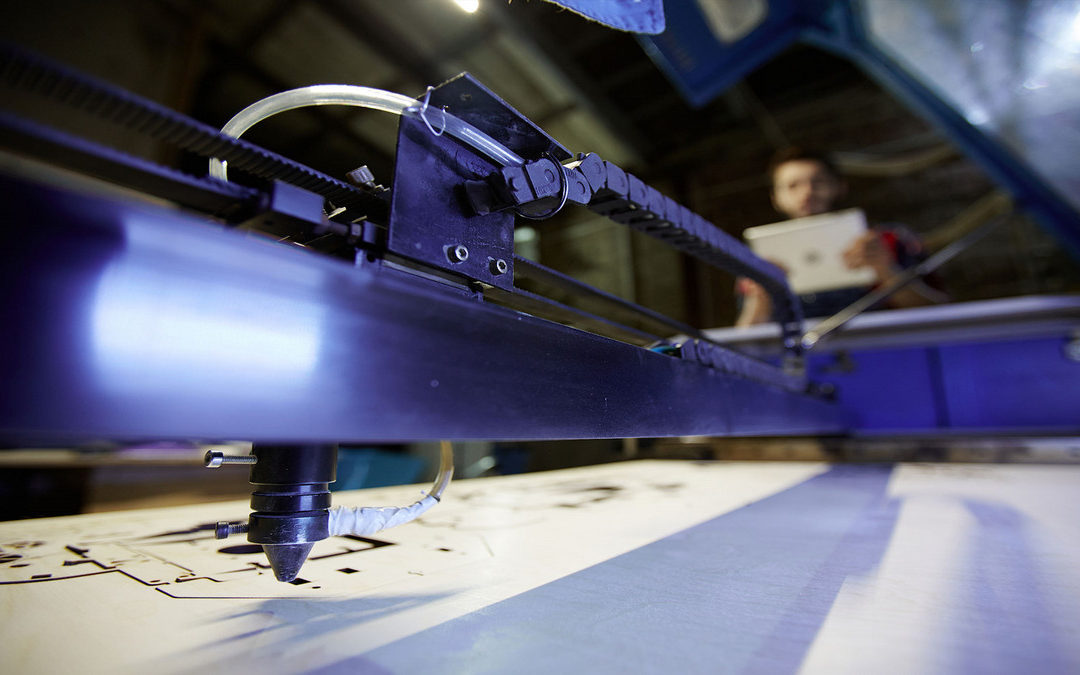 What is Laser Cutting?
The word LASER is Light Amplification by Stimulated Emission of Radiation, which is the abbreviation of “beam generated by stimulated radiation”. Laser is an artificial light source with characteristics different from natural light, so practical technology has been widely developed and applied in various fields.

Simply put, Laser Cutting is a technology that uses a focused high-power laser light to melt and ablate objects to cut or engrave objects. Because the energy and density of the laser beam are quite high, and can produce fine gaps in the material, the so-called laser cutting machine is actually a way of heating and cutting.

To perform laser cutting in the field of material processing, the following three elements are required:

Since laser cutting machines have been sold on the market in the 1970s, laser cutting technology has been continuously improved and evolved rapidly. It is now a common application technology in various production, processing, and academic fields, such as metal cutting, sheet metal, printing, medical, manufacturing industries, etc.

What are the Uses of Laser Cutting Technology?
The use of laser cutting technology can not only meet the needs of industry and material processing, but also the meticulous beam characteristics, and even functions such as beauty and spot removal can be used freely.

The laser marking machine can print logo, text, symbols and patterns on the surface of various objects (such as plastic, acrylic, metal, glass, ceramics, wood, leather) or hardware parts. Select the appropriate power to achieve the best laser effect. Generally speaking, the working area of laser marking is small, and the common working range is 15~20cm.

Read more: What is Laser Cutting and Uses?