Ode to the stamping die 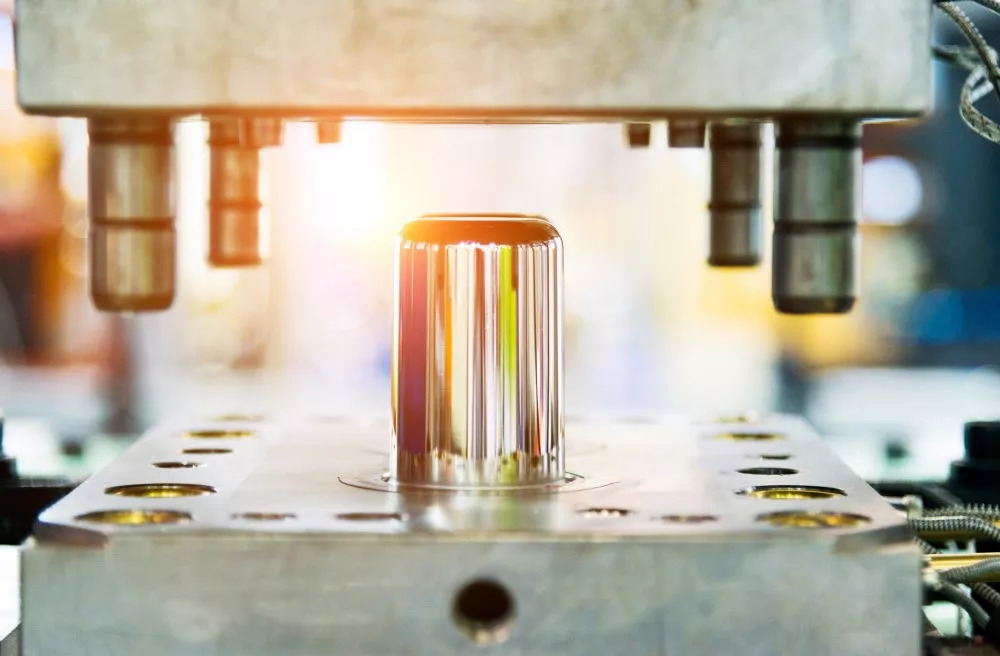 “The die is cast.” Although this phrase does not refer to a stamping die, which typically is not cast but rather machined (unless it is a prototype die), its sentiment is relevant to metal stamping.

The phrase purportedly goes back to the days of Julius Caesar and refers to the singular version of dice, according to dictionary.com and other sources. The expression comes from the Latin “Alea jacta est’’—”the dice have been thrown.” It was alleged to have been said by Caesar when he crossed the Rubicon and invaded Italy in 49 B.C. The superstitious Caesar declared that he had to abide by the result of a throw of the dice.

Essentially, it means that a decision or course of action has been determined and cannot be changed.

The Die Is Milled
A stamping die has been defined as a two-part precision tool that cuts, impresses, and forms sheet metal into a desired shape or profile when its mating parts are joined around the sheet in a press. The development of the die alleviated the painstaking work of making a product one at a time with a hand tool.

The stamping die’s origins are varied, depending on which stepping stone you consider the beginning. Was it when humans began extracting and smelting metals and forming them into metal tools? Was it the ancient Greeks who struck a metal blank between two die halves to coin? Some credit a German locksmith in the 15th century who used them to manufacture hinges. In 1796 a patent was granted to a French toolmaker for dies for punching and drawing sheet metal. Grand Rapids, Mich., engineer Ed Stouten is widely credited for devising the progressive die concept in 1953.

Manufacturers have tried to make inroads with plastics and other nonmetallic materials to undercut the die’s complexity and shorten the time to build a die. Yet, no other tool, when built for mass production, can reliably and repeatedly form parts in long runs and large volumes like stamping dies. Once finished, a production stamping die can produce millions of nearly identical parts rapidly.

Although a die can be altered, at least to some degree with additional milling, its permanence, durability, and ability to perform repeatedly are its hallmarks.