How Does a Laser Cutting Machine Works? 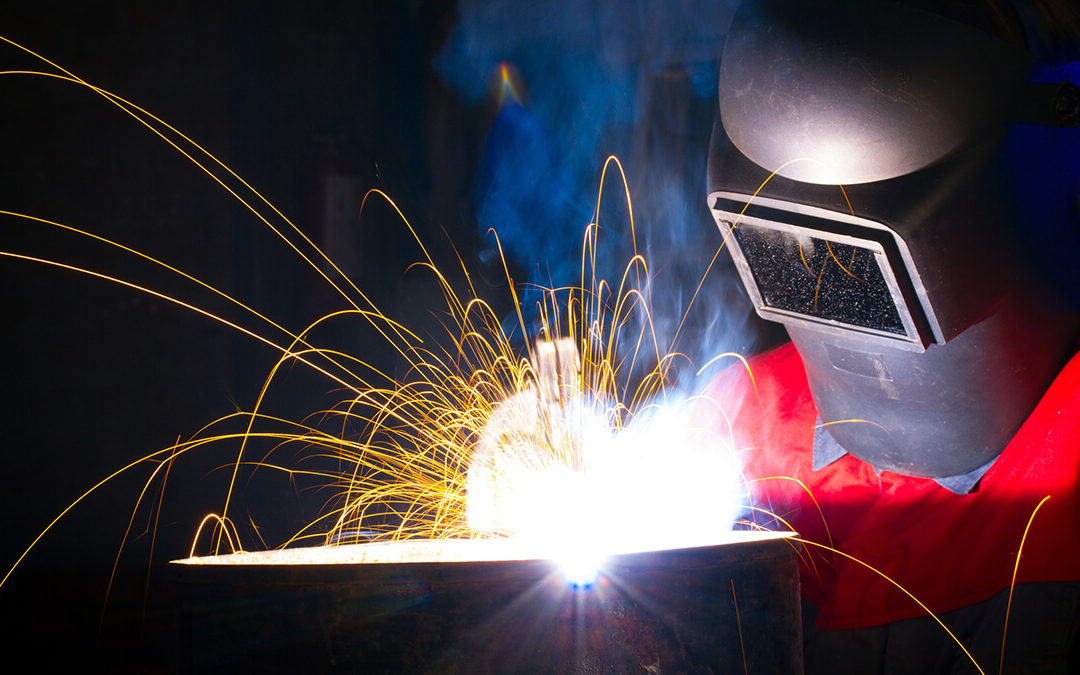 Laser cutting in recent application
Laser cutting is a technology that uses a laser to slice materials. While typically used for industrial manufacturing applications, it is also starting to be used by schools, small businesses, and hobbyists. Laser cutting works by directing the output of a high-power laser most commonly through optics. The laser optics and CNC (computer numerical control) are used to direct the material or the laser beam generated. The focused laser beam is directed at the material, which then either melts, burns vaporize away, or is blown away by a jet of gas, leaving an edge with a high-quality surface finish.

Why “Laser” is used for cutting?
Lasers are used for many purposes. One way they are used is for cutting metal plates. On mild steel, stainless steel, and aluminum plate, the laser cutting process is highly accurate, yields excellent cut quality has a very small kerf width and small heat affect zone, and makes it possible to cut very intricate shapes and small holes.

Most people already know that the word “LASER” is actually an acronym for Light Amplification by Stimulated Emission of Radiation. But how does light cut through a steel plate?

The laser beam is a column of very high-intensity light, of a single wavelength, or color. In the case of a typical CO2 laser, that wavelength is in the Infra-Red part of the light spectrum, so it is invisible to the human eye. The beam is only about 3/4 of an inch in diameter as it travels from the laser resonator, which creates the beam, through the machine’s beam path. It may be bounced in different directions by a number of mirrors, or “beam benders”, before it is finally focused onto the plate. The focused laser beam goes through the bore of a nozzle right before it hits the plate. Also flowing through that nozzle bore is a compressed gas, such as Oxygen or Nitrogen.

How does a laser cutting machine works?
A laser cutting machine performs a cutting process by emitting a beam of high-intensity laser light having a single wavelength or color. As the laser beam travels from the laser resonator through the path of the machine, it may be focused by a special mirror, lens, curved mirror or beam bender onto a working cutting point on the object.

Read more: How Does a Laser Cutting Machine Works?